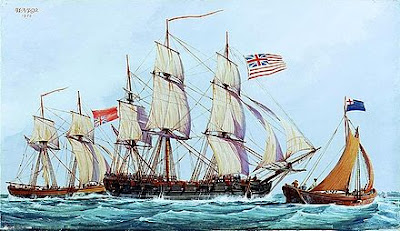 The United States Navy recognizes 13 October 1775 as the date of its official establishment, the passage of the resolution of the Continental Congress at Philadelphia that created the Continental Navy. On this day, Congress authorized the purchase of two vessels to be armed for a cruise against British merchant ships; these ships became Andrew Doria and Cabot. The first ship in commission was USS Alfred which was purchased on November 4 and commissioned on December 3 by Captain Dudley Saltonstall. On November 10, 1775, the Continental Congress passed a resolution calling for two battalions of Marines to be raised for service with the fleet. John Adams drafted its first governing regulations, which were adopted by Congress on November 28, 1775 and remained in effect throughout the Revolutionary War. The Rhode Island resolution was reconsidered by the Continental Congress and was passed on December 13, 1775, authorizing the building of thirteen frigates within the next three months: five ships of 32 guns, five with 28 guns, and three with 24 guns. Continue reading via this Wikipedia link.

If you prefer the History Channel version, use this link.

Personal Postscript — I’m rather partial to the Navy’s birthday celebration. I retired from the Navy in 1994 after 25 years of service. Ah, those were the good old days! I wonder if the Navy would let me join again. Hmm. 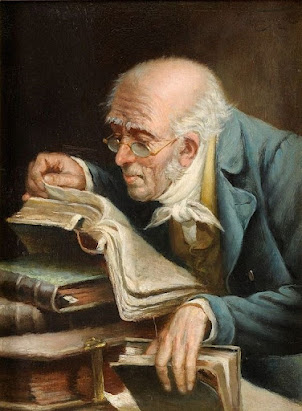